This benchmark produces a k-way partitioning of a hypergraph. It implements a multi-level partitioning algorithm proposed by Smaleki et al.. The data parallelism in this algorithm arises from hyperedges in the hypergraph that can be processed in parallel. 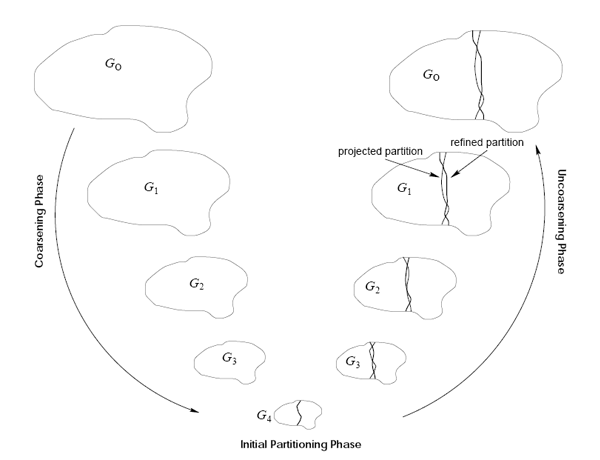 
Figure 2: Pseudocode for the coarsening phase.

Figure 3: Pseudocode for the initial partitioning

Figure 4: Pseudocode for the refinement phase. 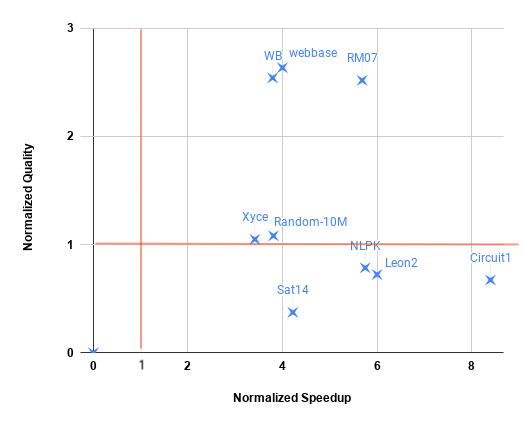 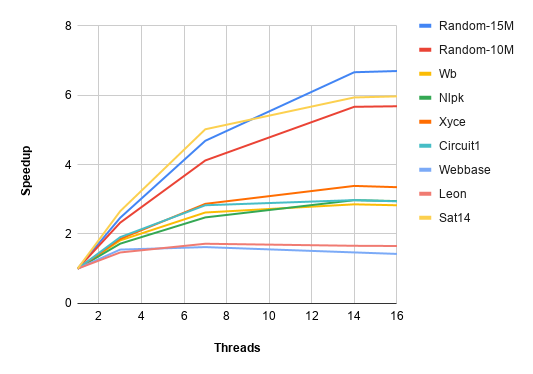