We have two different implementations: one that we term outer betweenness centrality and the BC algorithm presented by Dimitrios Prountzos. Both are based upon Brandes's algorithm which we present here.

Using this insight, Brandes's algorithm works as follows: Initially, \(V\) shortest-path computations are done, one for each \(s \in V\). In the case of unweighted graphs, these shortest path computations correspond to breadth-first search (BFS) explorations. The predecessor sets \(pred(s,v)\), and \(\sigma_{sv}\) values are computed during these shortest-path explorations. Next, for every possible source \(s\), using the information from the shortest paths tree and the DAG that is induced on the graph by the predecessor sets, we compute the dependencies \(\delta_{s}(v)\) for all other \(v \in V\). To compute the centrality value of a node \(v\), we finally compute the sum of all dependency values.

Outer Betweenness Centrality exploits parallelism using the former approach. Different threads execute single shortest-path computations independently, and they use that information to compute the contribution from each individual source to the betweenness centrality of each node in the graph. The process is described in Figure 1.

One thing to note is that, with the exception of line 9, the computations performed by different iterations are independent. This requires the use of thread local storage on each thread to keep its calculations independent. The updates to the betweenness values in line 8 are simple reductions and do not generate conflicts. Additionally, since this algorithm is compute-intensive, even for relatively small graphs, we can compute an approximation of the betweenness value by populating the worklist (line 2) with only a subset of the graph nodes as shortest-path sources.

Our second implementation takes advantage of parallelism at the inner level (the shortest path and dependencies computations themselves rather than each source node). The algorithm is the one presented by Prountzos and Pingali [3]: it is a formulation of Brandes's algorithm under the operator formulation of algorithms.

Nodes are added to a worklist when work needs to be done, and the parallelism occurs here where threads will take items from the worklist and work on them independently. When a thread takes an item from a worklist, it does a series of condition checks on the data stored in the node and its neighbors/edges to determine which operator needs to be applied. The operator will update the node state and potentially push other nodes onto the worklist. There are two separate phases for the algorithm for each source handled. The first will determine the shortest-path counts and distances for the source node that is being worked on. This, as a result, will construct a shortest-path DAG. The second will propagate dependencies starting from the leaves of the DAG. Each phase has its own set of operators to be applied to worklist items to progress computation.

This algorithm is known to perform very well on road network-like graphs.

For more details on the operators and the algorithm itself, please refer to the PPoPP'13 paper [3]. 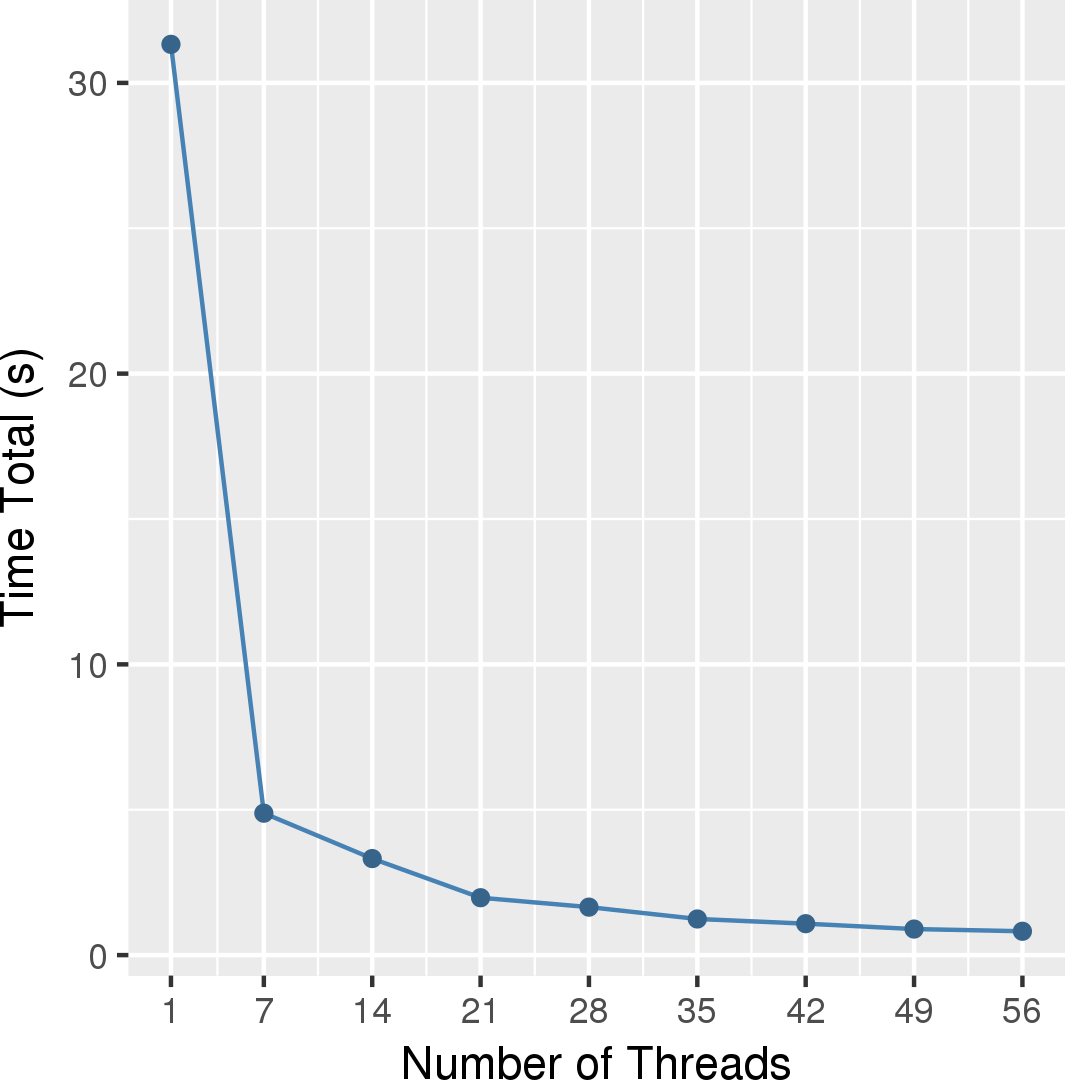 Figure 3: Execution time for the outer BC algorithm. 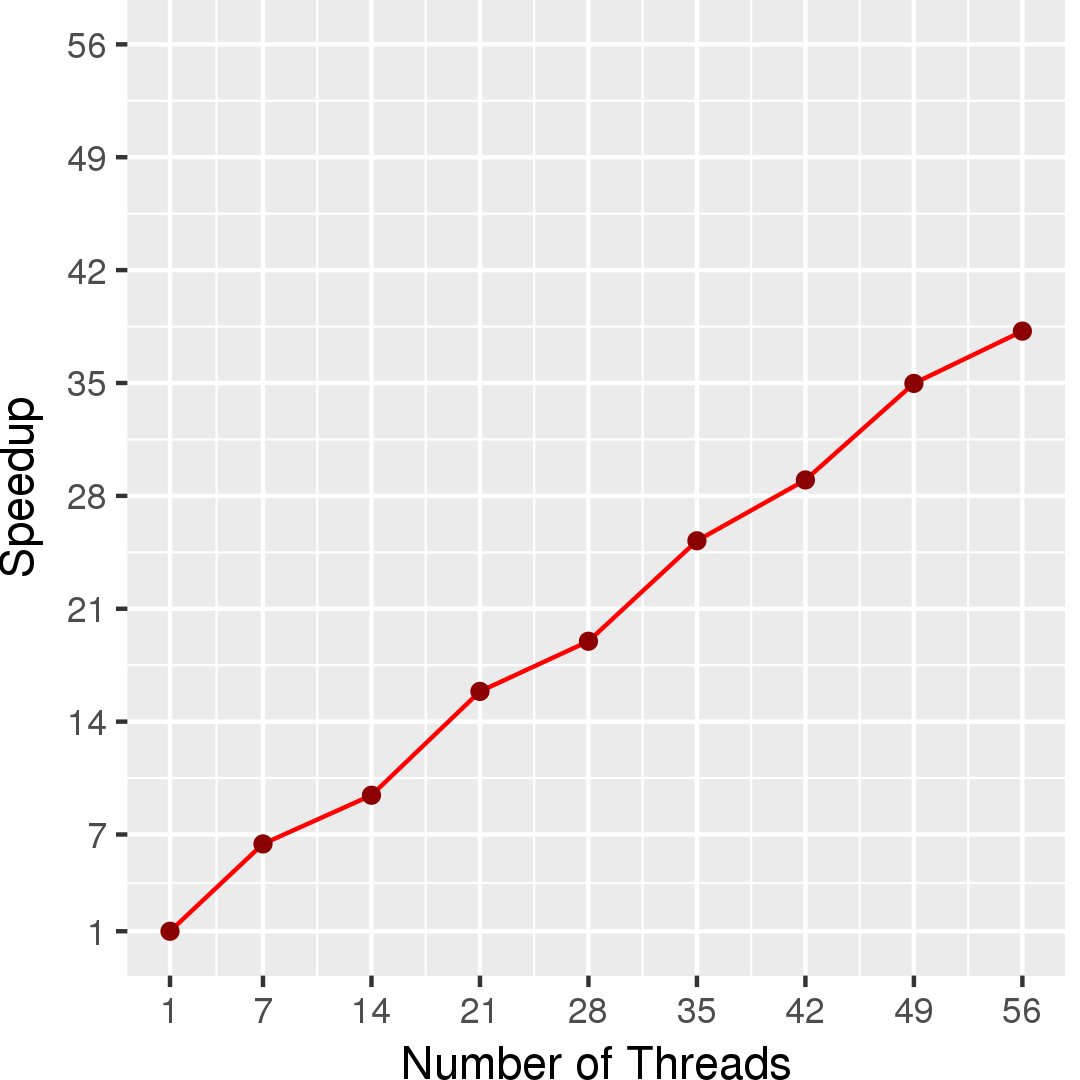 Figure 4: Self-relative Speedup for the outer BC algorithm. 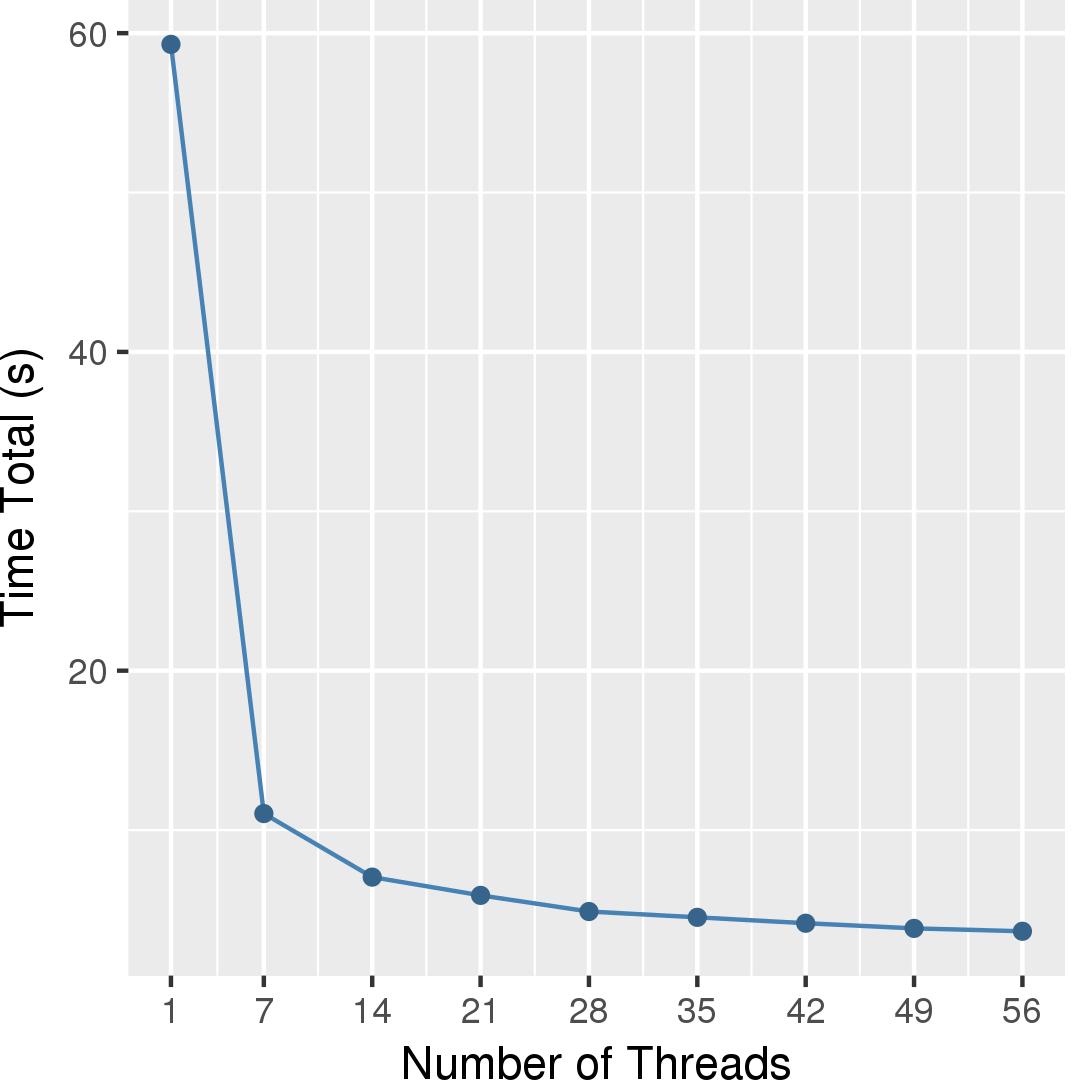 Figure 5: Execution time for the asynchronous Brandes BC algorithm. 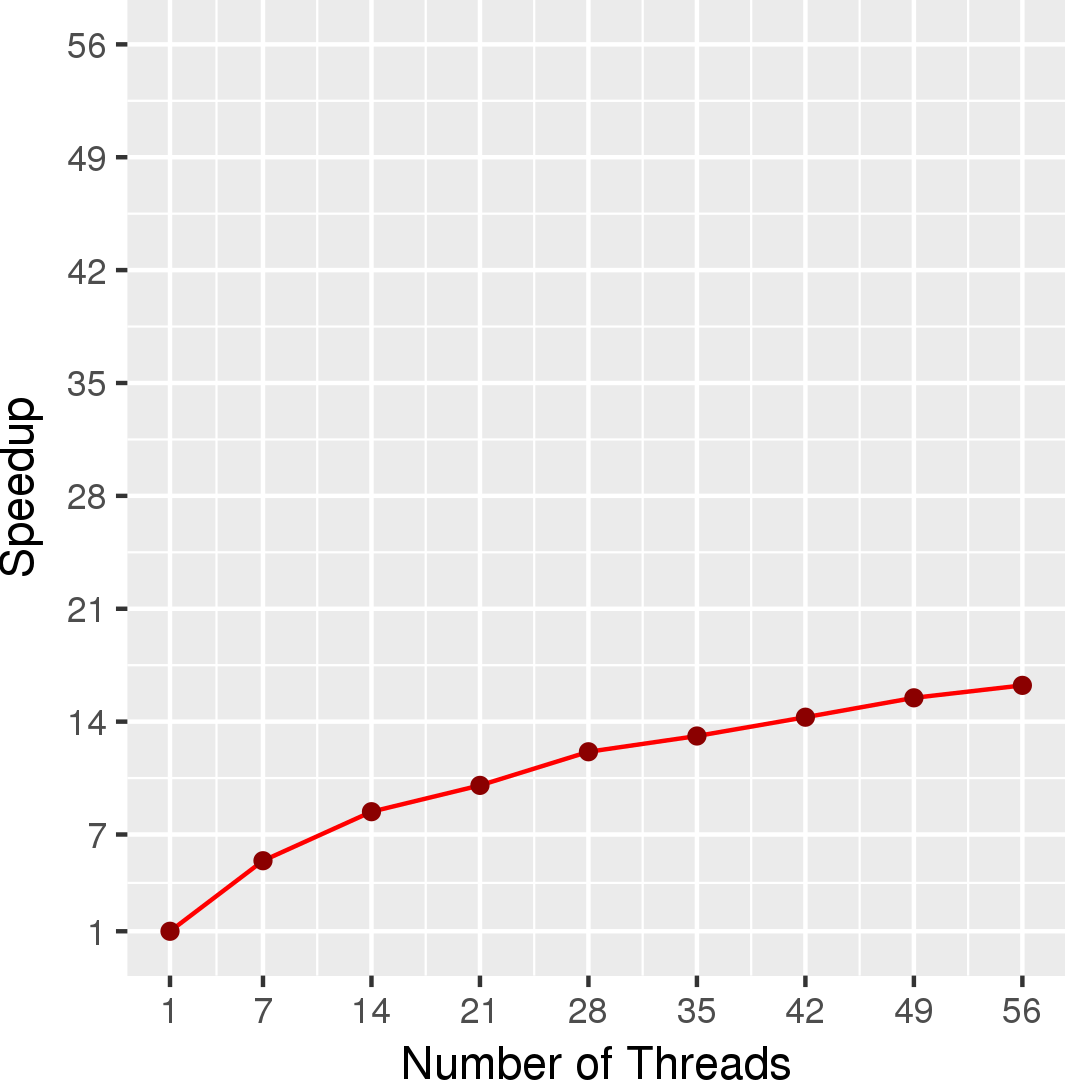 Figure 6: Self-relative Speedup for the asynchronous Brandes BC algorithm.