This benchmark computes the shortest path from a source node to all nodes in a directed graph with non-negative edge weights by using a modified Bellman-Ford algorithm [1,2].

This algorithm computes the solution to the single-source shortest path problem with non-negative edge weights using a demand-driven modification of the Bellman-Ford algorithm. Each node maintains an estimate of its shortest distance from the source called dist. Initially, this value is infinity for all nodes except for the source, whose distance is 0. The algorithm proceeds by iteratively updating distance estimates starting from the source and maintaining a worklist of nodes whose distances have changed and thus may cause other distances to be updated. Figure 1 gives the pseudocode for the algorithm:

There are two key data structures used in this shortest path algorithm:

Priority Scheduler
Although tasks can be processed in any order, processing tasks in ascending distance order reduces the total amount of work that needs to be done.
Directed Graph
The algorithm successively reads and updates a graph.

For this algorithm, we can classify work into three categories. First, good work is an iteration than lowers the distance value of a node to its final value. Second, empty work is an iteration that is asked to lower a distance but that distance value has already been lowered. Empty work occurs because concurrent priority schedulers often do not allow updating the priority of a task after it has been added to the scheduler, so there may be multiple tasks that update the same node. For sssp, a sequential schedule that always applies the least value update will only have good and empty work, and a scheduler that allows the priority of a task to be updated after the task is added will only have good work. When the least value update is not always applied, there is a third type of work that can arise, bad work. Bad work is when an iteration lowers the distance of a node to a non-final value.

The demo below shows the breakdown of work as schedulers change. The amount of good work should be the same across schedulers for the same input, but the amount of bad and empty work varies according to the particular scheduler used. The FIFO scheduler is just a queue. The Priority scheduler does the work with the least distance label first. The Local Priority scheduler has a priority queue per thread, with new work added to the thread that generated it. The demo is not multithreaded; threads are simulated by round-robin scheduling amongst the "per-thread" queues. The Partitioned Priority scheduler is similar to the local priority one except that new work is assigned to a predetermined thread. For more details, see the accompanying tech report.

This implementation breaks from the Galois model by atomically updating the distance value in nodes rather than taking a lock on the node.

Figure 2 shows the parallelism profile for a sample input drawn from a road map of Rome. 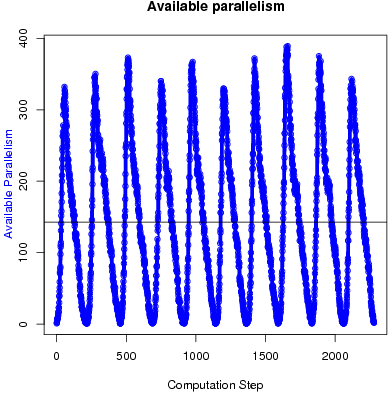 Figure 3 and Figure 4 show the execution time in seconds and self-relative speedup (speedup with respect to the single thread performance), respectively. 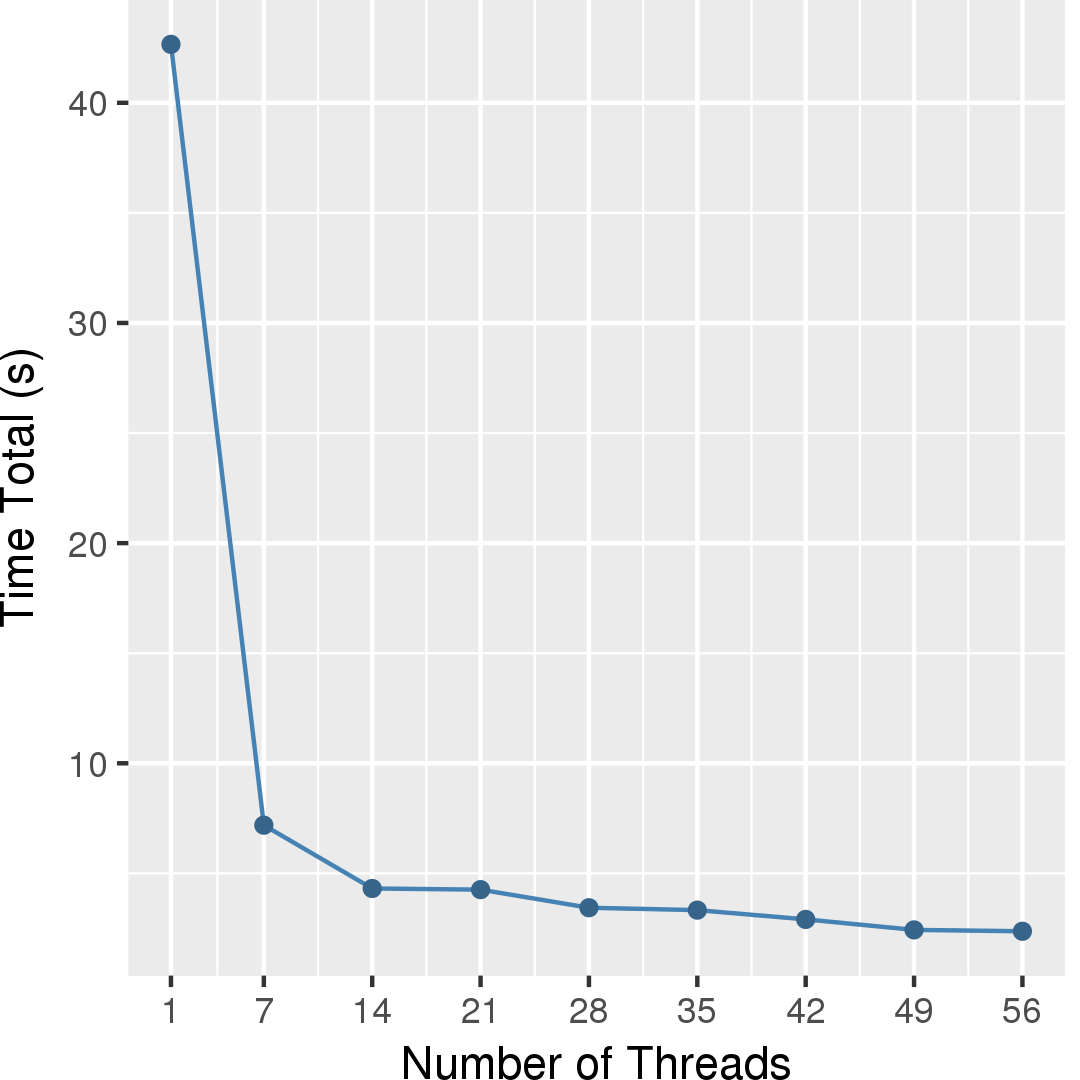 Figure 3: Execution time on a random graph of 2^26 nodes and 4 times that many edges.