This benchmark deals with extracting communities from large networks based on the louvain method, first proposed by Bondel et al. [1]. Finding an exact solution to this problem is known to be NP-Hard and the goal here is to compute a very good approximate solution efficiently. 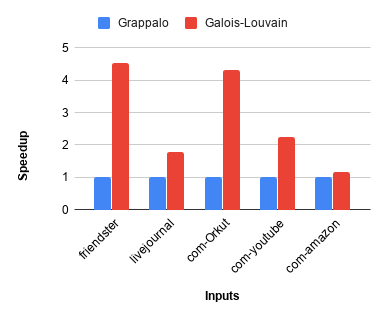 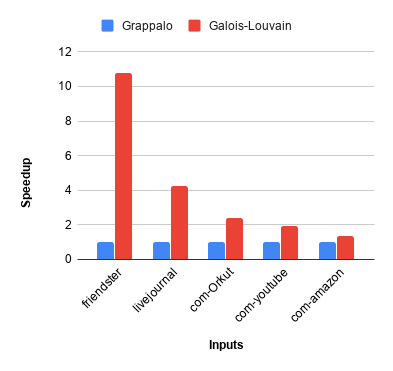