In logic synthesis, a combinational circuit C can be represented as an And-Inverter graph (AIG). This benchmark optimizes a given circuit C by reducing the number of nodes in G, the AIG for C, while keeping C's functionality the same. The reduction is done by replacing sub-graphs of G with their functionally equivalent ones that have fewer nodes.

DAG-aware AIG rewriting works as follows. Nodes are processed in topological order. When processing a node n, feasible k-cuts rooted at n are enumerated, and the current k-cut is replaced with a feasible k-cut that has the least number of nodes.

Figure 1 shows the pseudocode for AIG rewriting. Line 1 reads in the AIG graph. Line 2 populates the work set with primary inputs. Line 4 enumerates feasible k-cuts rooted at an active node. Line 5-9 pick a feasible k-cut that reduces the number of nodes the most. Line 10-11 perform the replacement. Finally, Line 12-16 ensure that nodes are activated in topological order.

For more details, please refer to [1].

The input AIG the data structure used in AIG rewriting.

AIG rewriting is a data-driven algorithm, since a node can be rewritten only after all its predecessors have been rewritten. The parallelism exists among active nodes whose unions of feasible k-cuts do not overlap. 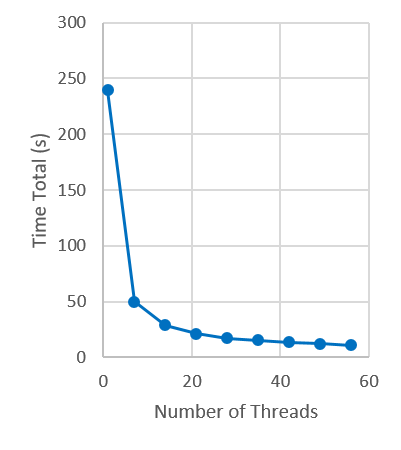 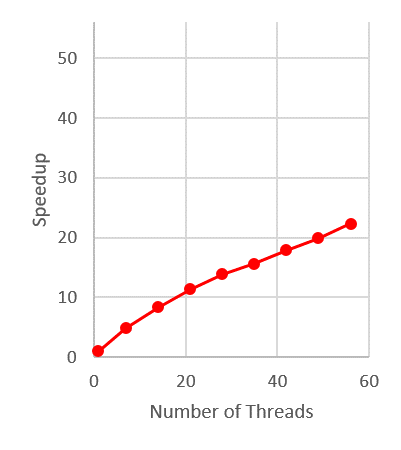